Join us for our 60th Anniversary 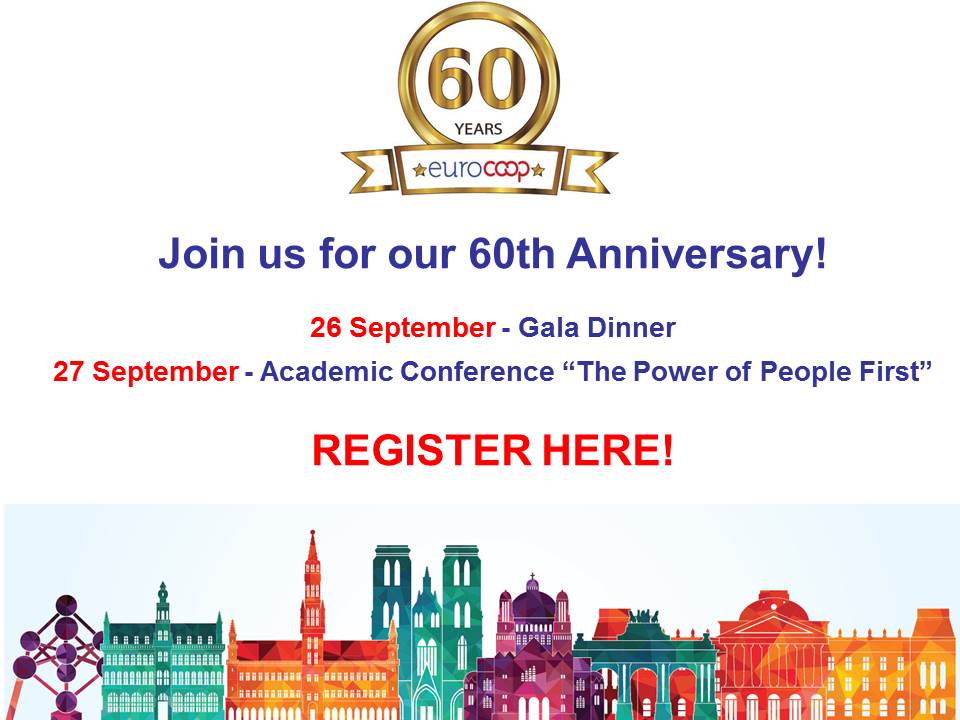 Euro Coop is proud to invite you to its 60th Anniversary celebrations, taking place in Brussels on 26th and 27th September 2017!
The two-day event will feature a Gala Dinner and an Academic Conference, both taking place at the prestigious Albert Hall premises in Brussels.

Day 1 (26 September) aims to celebrate Euro Coop's history, featuring high-level speakers from the European Institutions, International Labour Organisation and consumer co-operative movement. It will be a time to honour our roots and toast to the future on the occasion of a networking Gala Dinner.

Day 2 (27 September) will be devoted to an academic reflection on the history of Euro Coop and formulate creative tracks on consumer co-operatives’ role and contribution to the social and economic developments in Europe, as well as on the future of co-operative retail and consumer empowerment, and the existing challenges and opportunities offered by digitalisation. Many distinguished speakers from the EU Institutional, co-operative and academic world will join us to have a fertile discussion on what makes the co-operative model so different and so needed in today's social, economic and business landscape. 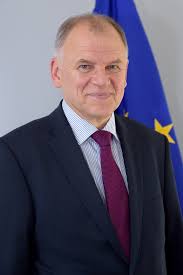 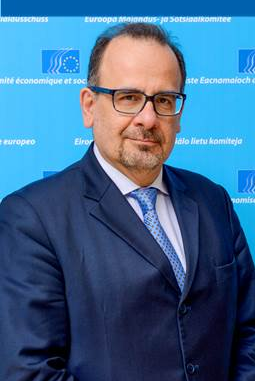 To check the latest version of the programme, please click here.

Join us and our distinguished guests for this grand event and directly contribute to its success!