Founded in 1957, Euro Coop was one of the first Non-Governmental Organisations (NGO) to be recognised by the European Commission. It has made its expertise available to all European Union Institutions for the promotion of the interests of consumer co-operatives and their consumer-members.

Euro Coop is the voice of the co-operative retailers in Europe. Our organisation brings together: 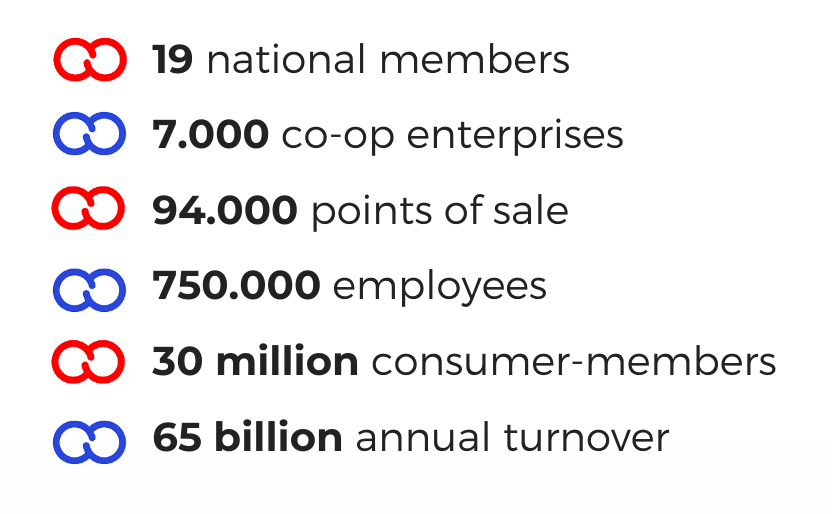 According to an agreement between Euro Coop and the International Co-operative Alliance (ICA), Euro Coop provides secretariat support to the work of Consumer Co-operatives Worldwide (CCW) - the global sectoral organisation for consumer co-operatives.

One of the two EU projects Euro Coop is engaged in - FoodSafety4EU - is organising the 1st...

Dear co-operators, colleagues and friends,   Another challenging year is...