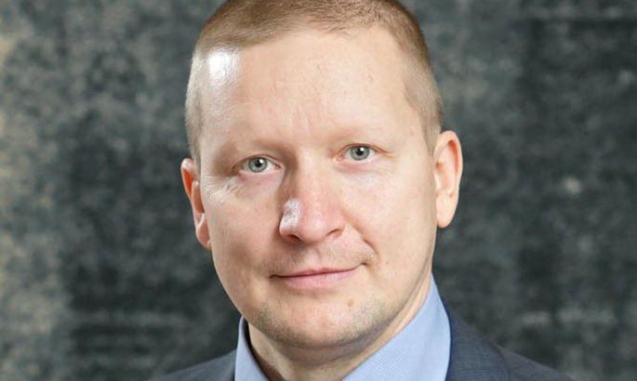 On 1 October 2019, Alo Ivask took up the post of Chairman of the Management Board of Coop Estonia. He has been running Enterprise Estonia for the last 2.5 years.

The Chairman of Coop Estonia’s Supervisory Board - Väino Sassi said he was pleased that Mr. Ivask had agreed to accept the offer to head up the association and lead services for regional consumer co-operatives, among which commercial innovation will be the greatest challenge in the coming years. "Despite the rapid development of Coop Estonia in recent years, Alo has a solid vision of how to continue and further Coop's success story, and his experience to date will undoubtedly support this goal," Sassi said.

According to Ivask, Coop has shown itself to be highly innovative in the course of its more than 100 years of history. "Coop Estonia has taken the initiative to grow its market leader position and is doing so with a great sense of mission, which I consider extremely important in my work as well,” he said. “The grocery business is on the brink of major changes around the world and the introduction of new technological solutions will be key to this development."

Alo Ivask is a graduate of the Estonian University of Life Sciences and has also studied at the University of Tartu. In addition to Enterprise Estonia, he has long been the head of Rautakesko's Estonian and Latvian units and has also coordinated the work of its Swedish and Norwegian units.

He has also previously worked within Coop, as the logistics director of the then ETK Hulgi AS Lõunakeskus from 1994-1999.

Jaanus Vihand, the previous chairman of the management board of Coop Estonia Central Association, took on a management role in Apollo Grupp in mid-August.