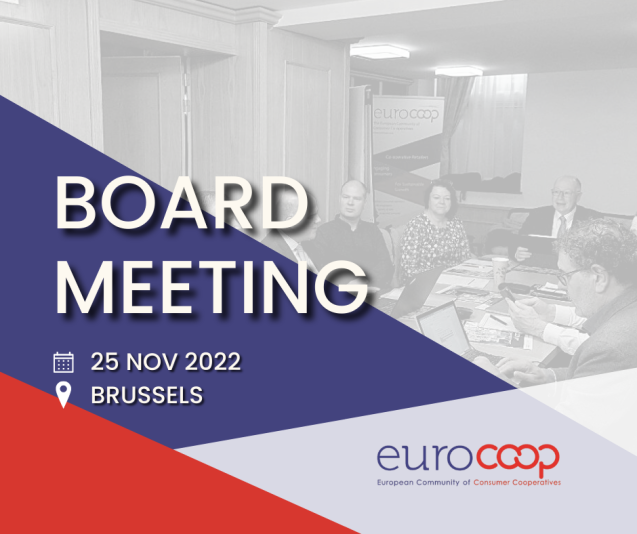 On 25 November, Euro Coop convened in Brussels for the Board meeting which took place in the Cooperative House Europe. In the second part of the day, the Board was pleased to receive Alexandra Nikolakopoulou, Head of Unit "Farm to Fork" within DG SANTE of the EU Commission for a direct exchange on sustainable food systems.

The Board meeting was a great occasion to reunite members across the Continent who joined in-person and remotely. The meeting had been hosted in the newly renewed Cooperative House Europe in Brussels, which is the headquarters of different international co-operative organisations, such as the International Co-operative Alliance (ICA) and CECOP/CICOPA.

The meeting covered various topics, such as the latest developments of EU food and sustainability policy and ongoing progress of the EU-funded projects. Discussions focused around two particular issues: potential secretariat cost optimisations and the proposed amendments to the Association statutes. 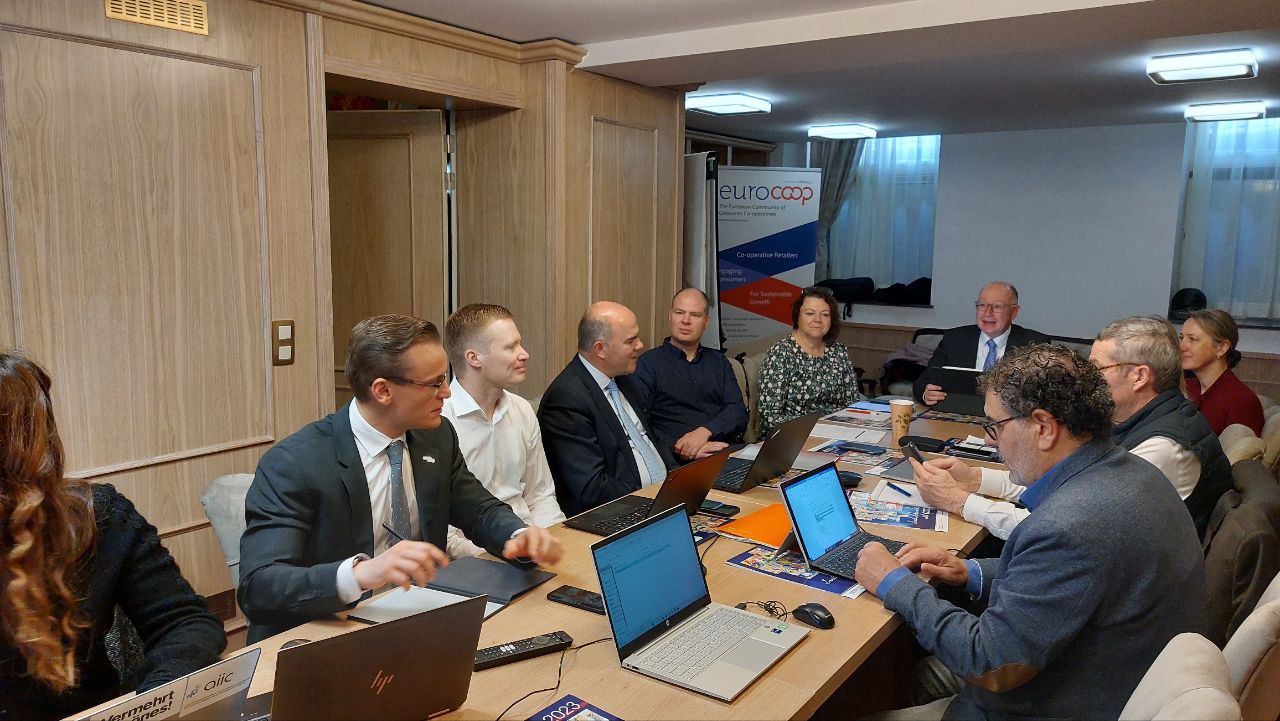 Ample space was given also to the Co-operative International Trading Development Fund launched on 2nd July 2022 by the Central England Co-operative (CEC). The Fund’s aim is to support sustainable growth in developing countries. It continues its longstanding commitment to supporting producers and building on over 25 years of leadership in Fairtrade support. CEC appealed to the Euro Coop membership to join forces and support this project and help as many communities as possible move out of poverty. The aim is to fund development initiatives of approximately £1 million over the coming years.

The second part of the day had been dedicated to the visit of Alexandra Nikolakopoulou, Head of Unit "Farm to Fork" within DG SANTE of the EU Commission who introduced the latest developments of the legislative file for Sustainable Food Systems. This session prompted a fruitful exchange among Board members and the Secretariat as to how Euro Coop could contribute to the developments of the framework law on SFS by providing the extensive food retail innovation developed by consumer co-operatives. 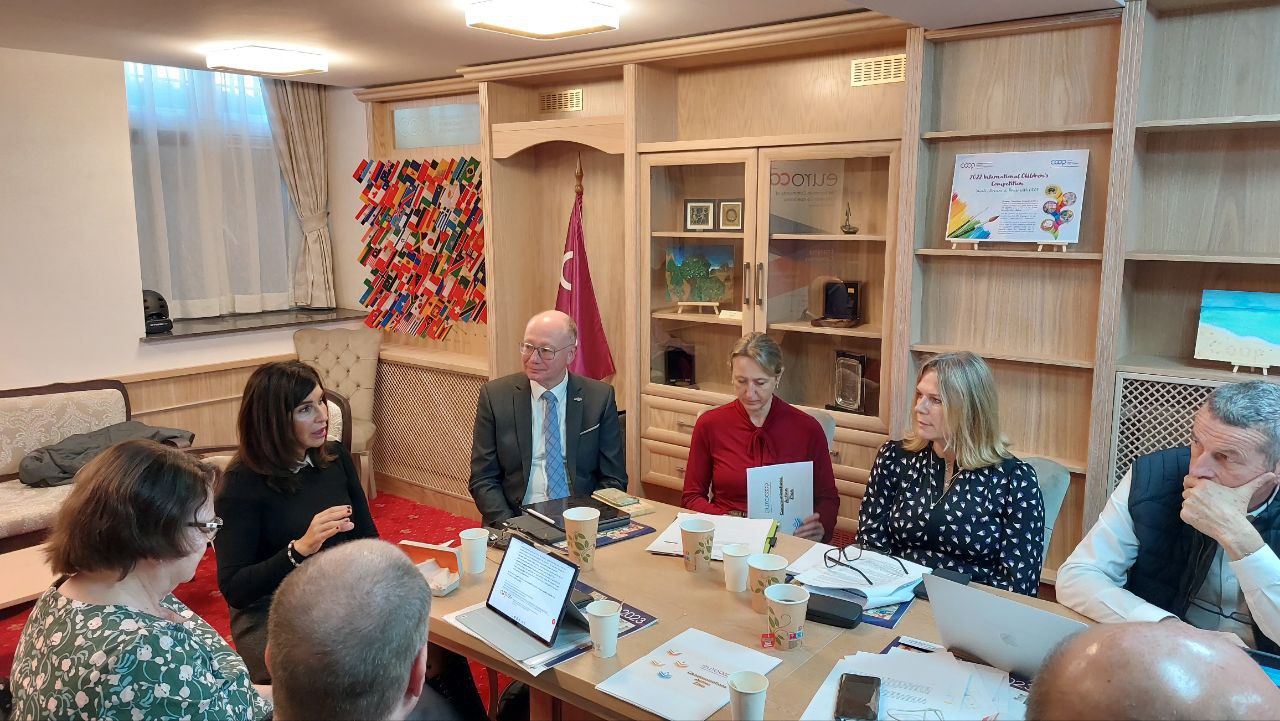 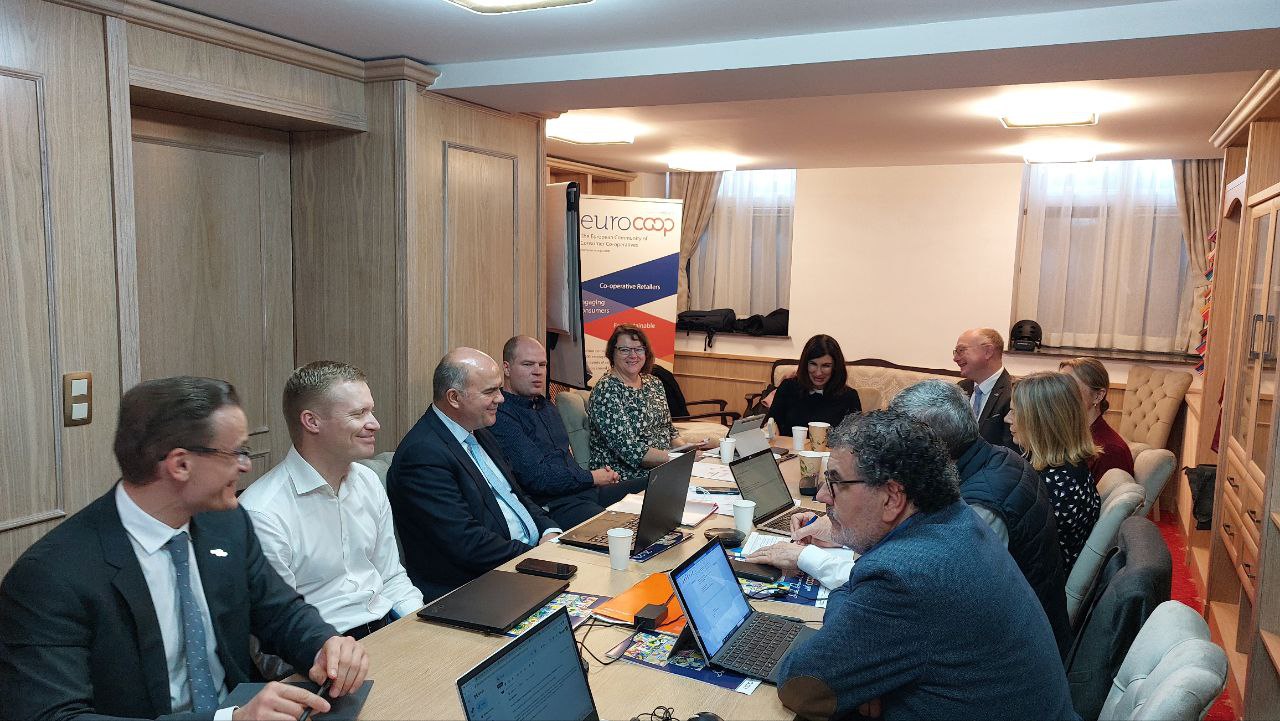 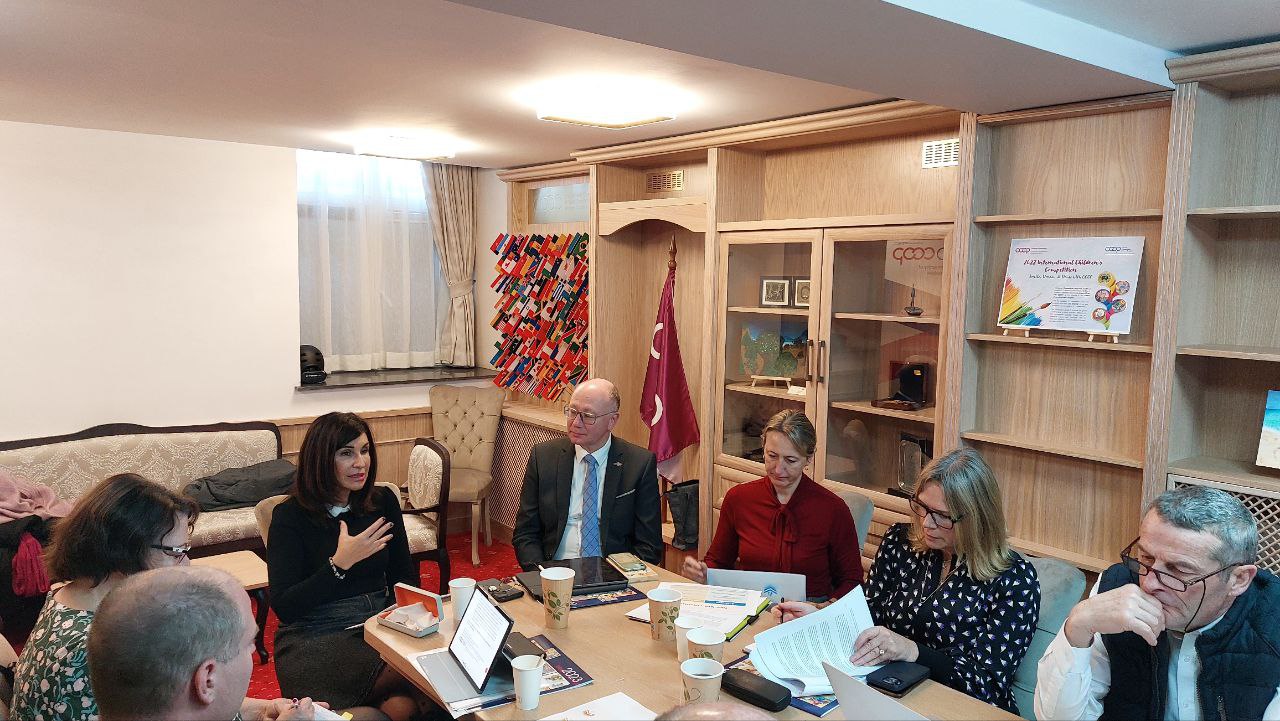