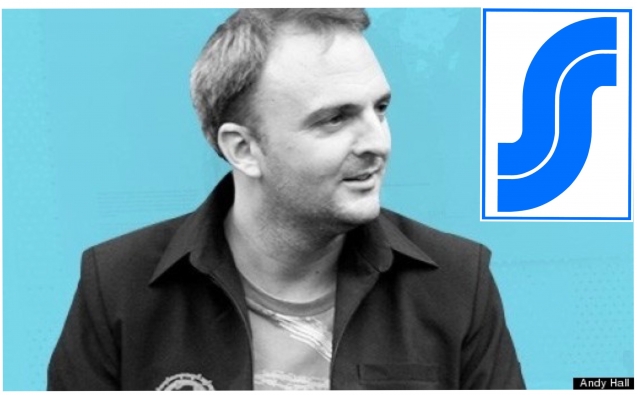 The European Parliament has adopted Resolution (2016/2912(RSP)) calling on Thailand to respect and protect human rights, including labour rights. The resolution follows the case of British human rights activist Andy Hall, who was convicted by the Thailand government for revealing serious human rights violations in the factories of a Thai pineapple processor - Natural Fruit Company Ltd. Hall was defended by S Group – Finland’s leading retailer, a co-operative and member of Euro Coop.

In 2011, while working for Finnish NGO Finnwatch, Hall assessed the production circumstances of private label juices sold in Finland. He concluded serious human rights offenses and breaches of labour rights. For his work, Hall was sentenced by the Thai government to a three year suspended term of imprisonment.

MEPs hope that this case pushes the Commission to pay more attention to human rights situation in partner countries when negotiating trade policies. Corporate social responsibility is the bedrock for improving human and labour rights in many countries. Commissioner Malmström has responded: “Defamation laws are being systematically used to silence analysis and debate in Thailand. This verdict sends shivers through Thailand’s already nervous human rights and social rights community.”

The S Group stopped purchases from Natural Fruit in 2013 and testified in support of Andy Hall, while defending him. On the matter, Lea Rankinen - Senior Vice President for Sustainability and CSR at S Group hopes this will be a good example and prompt companies to improve working conditions and human rights, as well as to work together with their suppliers and CSOs.

Young People and the Future of Cooperation in Europe

On 21 and 22 November Cooperatives Europe...