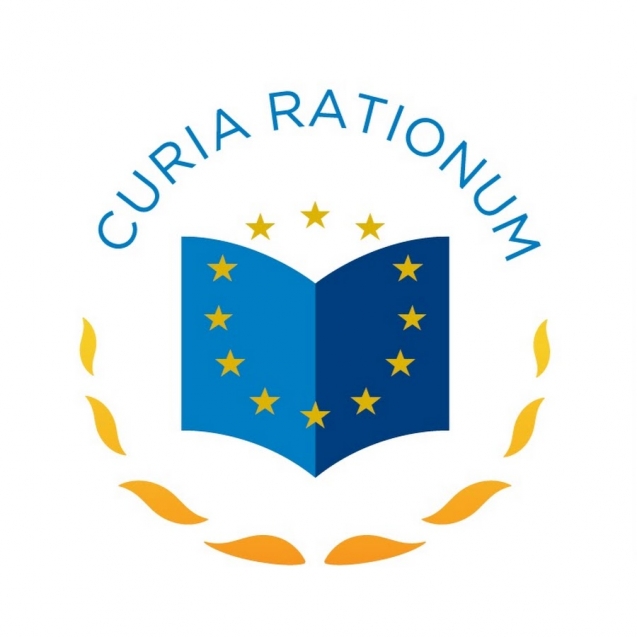 Euro Coop participates in the launch on 14.03.2019 of the EU auditors’ report: “The control system for organic products has improved, but some challenges remain”.

The European Court of Auditors warned Brussels on the existing shortcomings in the control systems of the organic supply chain, with particular reference to import equivalence and traceability issues. Euro Coop was among the shortlisted attendees of the launch event of the Special Report - which was held in Brussels on 14 March – and praised the work done by the EU auditors. As there is no scientific test for determining whether a product is organic or not, the whole system needs to count on the responsible and reliable conduct of each actor of the organic supply chain in order not to undermine consumer trust. The issue all the more important considering that from 2010 to 2016 the farmland dedicated to organics increased by 33% and the retail sales by 69%.

The Report published last week contains key recommendations to tighten supervision, combat food fraud and protect Europe’s organics market. As for a previous 2012 Special Report, investigators took six countries as a sample for reviewing the EU’s organic food control mechanisms: UK, Germany, Ireland, Spain, France and Italy. In addition, during this last occasion, auditors visited Bulgaria and the Czech Republic due to their growing organic production. Assessments were also carried out by joining the EU Commission officials in visiting the organic control bodies in Mexico and Ukraine. In their findings, the EU Court of Auditors revealed that the EU Commission has improved its checks on Member States through increased inspection visits to the competent authorities. Since the last Report, the EU Commission has also completed visits in most third countries with existing equivalent legislation. EU investigations have covered also the authorized equivalent control bodies which are operating in other countries to guarantee organic quality standards (80% of the organic imports are under this regime). At national level, control systems have also recently improved thanks to more stringent laws, better co-operation with accreditation bodies and the establishment of procedural guidelines for control bodies.

The Court of Auditors highlighted areas where the EU needs to do more to ensure the integrity of organic foods and confidence in the system. It emerged, for example, that response time is too lengthy in scenarios when the EU Commission identifies problems in the supply chain and it needs to address an issue. However, it is equally remarked that recently implemented rules should allow for faster procedures in the future. Concerning imports, supervision of incoming consignments is not always carried out consistently and this allows for fraudulently labelled products to potentially enter the bloc’s market. The traceability challenge identified in the Report is to be considered probably the most worrisome. Based on the analysis on a sample of 105 products, it has been recorded that in a relevant number of cases it was not possible to trace a product from the retailer back to the producer. In some cases, the origin EU/non-EU marked on the label was not corresponding.  The auditors therefore urged the EU Commission to issue guidance documents to improve the import checks, and work to make the reporting by certifiers more effective. In its response, the EU Commission stated that “it takes very seriously its role to monitor and audit the control system together with member states and to act on possible irregularities” and added that “several measures have been implemented over the last years to ensure that the control system keeps pace with a fast-growing sector”.

Consumer co-operatives across Europe have in many cases pioneered the mainstreaming of organic products on their shelves, thereby acknowledging the role that organic agriculture can play in making food consumption and production systems more sustainable. They also work towards making organic products more affordable, thus guaranteeing a real added value for consumers. In this respect, Euro Coop welcomes the new EU Regulation which will enter into force in 2021 and promises to strengthen the control system with tighter precautionary measures and robust checks along the entire supply chain, as well as facilitate the certification for small farmers thanks to a new system of group certification and reduce the risk of accidental contamination from pesticides.

Euro Coop welcomes the agreement reached on the 25 th  of November 2015 with regards to...

Euro Coop is pleased to announce partnership with  FAO  (Food and Agriculture...

This 7 June 2019 is the first ever World Food Safety Day , as decided by the General Assembly...