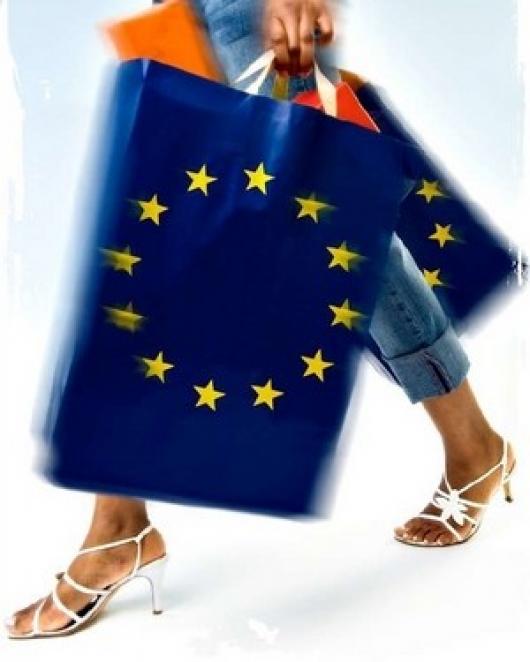 We are writing to you in relation to the collective redress consultation that has closed on 30 April. We have welcomed this opportunity to express our views on this important topic and have submitted our responses. However, we would like to express our concerns regarding the delay of concrete action so far, despite numerous previous consultations, and to stress the importance of urgently providing European citizens with the missing tool for efficient redress in mass claim situations.

We impatiently await for a clear signal from you, as the Justice and Fundamental Rights Commissioner, on the further steps you intend to take on this dossier.

Often European citizens see their rights violated by providers of goods and services.  Unfair contract terms and unfair commercial practices, infringements of data protection, competition or environment laws, breaches of rules and negligence when providing financial services, violation of fundamental workers' rights, discrimination based on age or gender,… – if citizens’ right to compensation remains non-existent, they will continue paying the price of all those infringements. We are strongly convinced that it is time the burden is shifted back to those who violate the law.

The right to compensation, the right to access to justice and the right to effective remedy (recognised at EU level1) should not remain theoretical. In practice, many citizens are unable to exercise these rights due to the inadequacy of existing means of redress in mass claim situations and the cross-border dimension is lacking. The right to act collectively should be recognised at EU level. Moreover, the EU should be seen as promoting effective enforcement of rights. Currently, we observe with dismay that it is indulging unilaterally business reticence towards a collective redress tool and unduly  delaying EU action.

We agree that early settlement of disputes should be encouraged where possible, and the courts should be viewed as a last resort. It is not our intention to foster litigation or flood the courts with cases, neither such fears are supported by the evidence from those European countries where collective redress is in place. However, consensual dispute resolution, without the possibility to use a judicial collective redress procedure, has proven to be insufficient in providing adequate incentive for businesses to participate and to reach a fair settlement.

As you are well aware, one of the difficulties of the current discussion is related to the potential abuses of collective redress mechanisms. We want to underline that firstly, the negative effects of such procedures are being highly overstated by their opponents. Secondly, the shortcomings of the US class action system have long been identified and experience has proven that it is possible to avoid abuses in Europe.

The ambitious objective of “building a citizens’ agenda which would put people at the heart of European action and ensuring that access to justice should be made easier, particularly in cross-border proceedings”2 would be seriously jeopardised by delaying further work on collective redress. We ask you to take into account the diligent work of different services of the European Commission over the last years and to go ahead with a legislative proposal in the field of collective redress in order to provide victims with the opportunity to get compensation for the damages suffered.

It is unfortunate that the lack of action from the Commission may allow some wrongdoers to retain illegal profits and fails to create the incentives for fair competition in the Internal Market.

We remain available to discuss this issue at your convenience.

Reaction to the European Court of Auditors Report: “ Chemical Hazards in Our...

The Comprehensive Economic and Trade Agreement (CETA) is a free trade agreement between the...

Easy Coop, Shop for Your Groceries in the Comfort of Your Own Home

Coop Israel – a Leader in IT Retail Solutions

The beauty of Euro Coop is that each national member association caries its own distinct...

Coop Italy is committed to providing its consumers with accurate and transparent information...