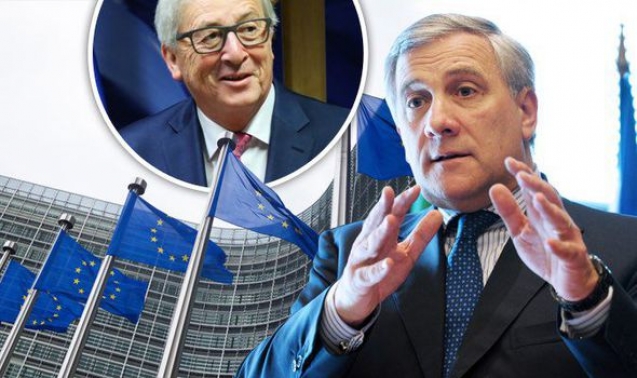 On 17 January, Antonio Tajani was elected as the new President of the European Parliament. The Italian Member of European Parliament (MEP) from the European People’s Party (EPP) won the election after four rounds of voting, following the withdrawal of Verhofstadt (ALDE) and declaration of support for the EPP candidate by the ALDE. The mandate is for two and a half years. Winning by 351 out of 633 valid votes cast, Mr. Tajani succeeds Martin Schulz, effective immediately. 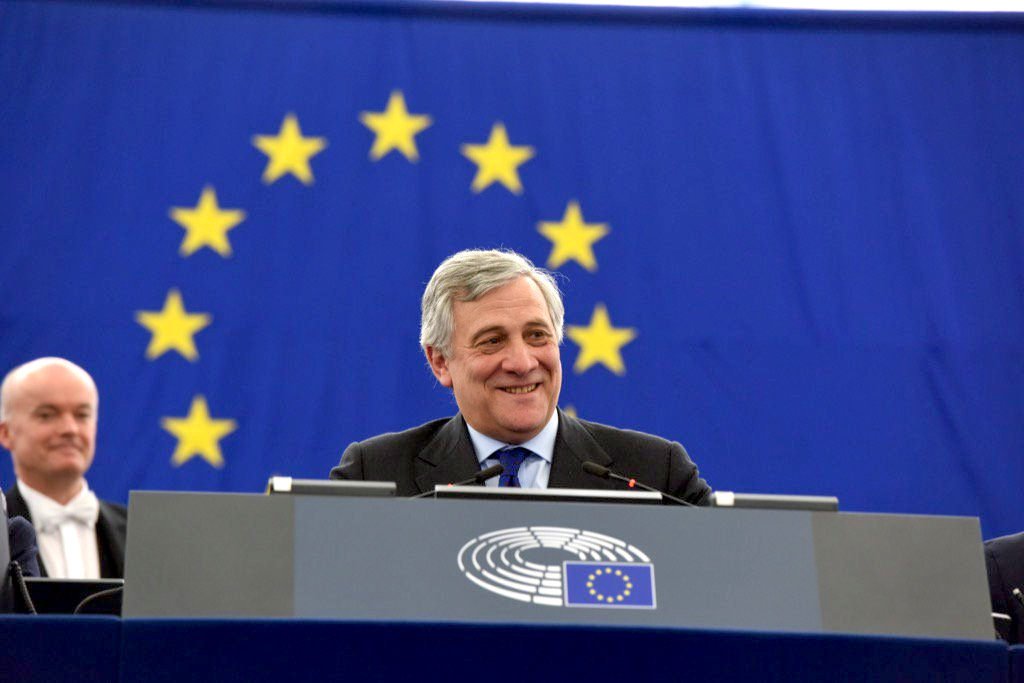 During his speech, Tajani quoted his 23-year experience in the EU Institutions and underlined the importance of having a Europe which serves its citizens through an enhanced and consistent dialogue between MEPs and the civil society. BREXIT was also an subject which was highlighted, where Tajani reiterated UK’s importance as a partner to the European Parliament in the future, especially on the issues of migration, fight against terrorism, energy policy, and unemployment, where he called for tangible solutions.

Dirk Lehnhoff, President of Cooperatives Europe, commented: “As a supporter of the Social Economy model and as an ex-Commissioner for Industry and Entrepreneurship, we hope that Mr. Tajani’s Presidency will bring further visibility and recognition to co-operative entrepreneurship. Co-operative enterprises put citizens at the heart of their operations. Thus Mr. Tajani’s strong commitment to serving the people of Europe and the role of the Parliament in representation of the citizens should encourage and enhance dialogue between the co-operative movement and the EU Parliament. We look forward to working with him." Euro Coop welcomes this statement and is fully prepared to contribute to the efforts of the European co-operative movement in reinforcing our relationship with the European Parliament, and of course, with the other EU institutions.