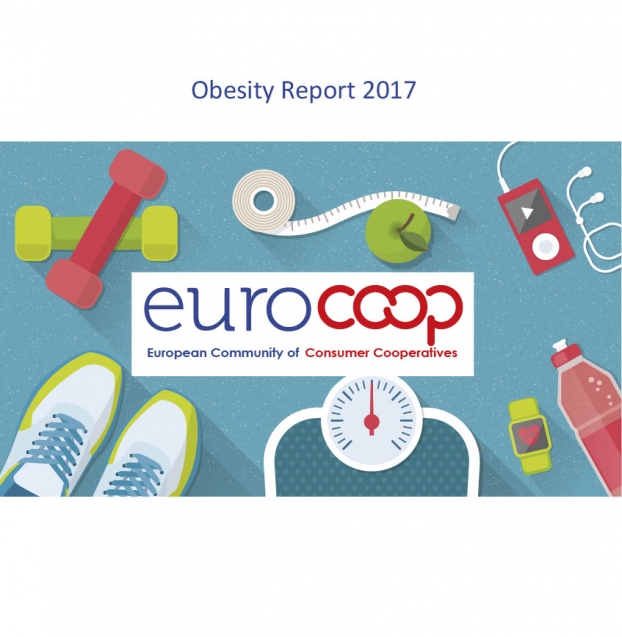 The number of people overweight or obese is rising in almost all countries around the globe. The WHO reports that in 2016 the percentage of obese people in the European Region was 23.3%, resulting in a +2.5% increase with respect to 2010. Underlying societal and political factors jeopardize the attainment of policies able to tackle not just the issue of obesity, but all healthy inequalities. The food we eat today, its production and distribution process directly affect our health and the environment we live in. Consumers are highly influenced by a multitude of factors when it comes to choosing food products or adopting certain eating habits. For this reason, healthcare system initiatives at governmental level need the support of key actors at every stage of the supply chain. We can already calculate the grand strain obesity will have on healthcare in the future.

In this context, the food industry has become more and more responsible for increasing the offer and sale of healthy and sustainable foods. Food retailers, in particular, play a crucial role insomuch as they have a direct contact with consumers on a daily basis. Supermarkets provide a unique setting for conveying positive messages about nutrition and the importance of healthy diets. Collaboration among food retailers fosters consumers’ education and their informed choices, which ultimately are powerful tools to tackle obesity.

Euro Coop’s Obesity Report showcases our members’ continuous efforts to tackle adult and childhood obesity, particularly by undertaking relevant initiatives in the food retailing sector. As in our previous reports, the 2017 Obesity Report gathers the most significant examples of concrete actions carried out by our members during a whole year and which have successfully encouraged consumers to adopt a healthy diet and lifestyle. As widely acknowledged, a magic bullet does not exist for combating obesity.

Euro Coop represents 20 national associations of consumer co-operatives across Europe, mainly operating as retailers democratically-controlled by consumers, who are also members and, as such, co-owners of the co-operative. The overarching goal of consumer co-operatives is to meet the needs and expectations of their consumer-members. As such, they have an in-depth knowledge of consumer habits and act in order to nudge them towards a balanced diet, nutritious foods and regular physical activity. It is therefore not a surprise that much of consumer co-operatives’ efforts are devoted to addressing the issue of adult and childhood obesity.

Euro Coop is a founding member of the EU Platform for Action on Diet, Physical Activity and Health and as such is committed to tackling the negative impact that current trends have on consumers health.

Euro Coop welcomes the agreement reached on the 25 th  of November 2015 with regards to...