Food Losses & Food Waste: Never Give Up the Fight! 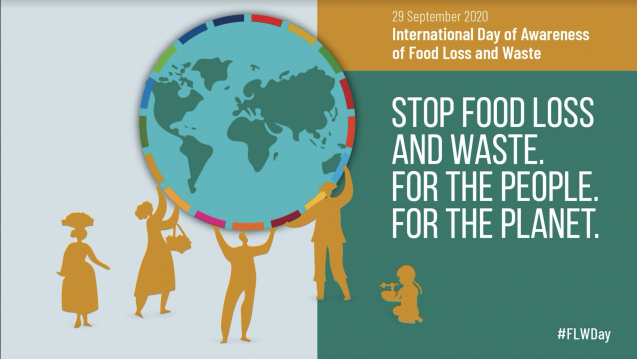 Today marks the first International Day of Awareness of Food Loss and Waste, designated by the United Nations General Assembly on last 29 December 2019. Today we raise awareness of the growing urgency and suggest possible solutions at all levels. We advocate for global collective efforts towards meeting the Sustainable Development Goal Target 12.3, namely halving per capita food waste at the retail and consumer level by 2030, and reducing food losses along the food production and supply chains.

Euro Coop warmly welcomes the initiative and joins the European Commission, the Food and Agriculture Organisation (FAO) of the United Nations and other relevant stakeholders in the global call to action against food loss and waste. Attaining this objective is an integral part of the EU’s Farm to Fork Strategy for a fair, healthy and environmentally friendly food system, which proposes to set legally binding targets to reduce food waste across the EU by 2023: an objective to which Euro Coop is fully committed and to which consumer co-operatives are already contributing.

Reducing food waste has been been a focal point in Euro Coop members’ sustainability operation and lengths have been covered in optimizing supply chains, reshuffling operations, creating new partnerships, communicating better and differently with consumers. Being ethics-based, values-led and principled-driven retailers, consumer co-operatives place sustainability - in its economic, social and environmental dimensions – at the core of their action.

The cornerstone of consumer co-operatives’ activities is the mission of maximizing members’ benefits, rather than profit, which is why we adhere to Co-op Principle V - Education, training and information and Principle VII – Concern for the Community. This means that our responsibility goes well beyond the cash register and translates into a broad spectrum of activities aimed at changing consumer behaviour at home and in society.

We are proud of the countless initiatives operationalized by consumer co-operatives in recent years, many of which have become systemic and have produced viable solutions to the prevalent food plight.  The below annex provides a brief snapshot of the most recent ones, some particularly relevant in the context of the COVID-19 crisis.

Euro Coop remains committed to fighting food losses and food waste at all levels and strongly hopes that this landmark occasion will lay the foundations for a swift and effective global action to curtail the pervasive inefficiencies of the food supply chain which come with tremendous financial, ethical and environmental costs. 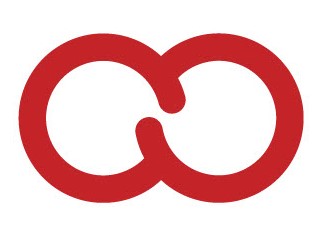 The food waste fighting app “Too Good To Go” teams up with Coop Italy and other retailers to offer pre-packed “Fast Boxes” retrievable in-store. The boxes will contain food shopping essentials and by using the app contacts in-store will be limited and the shopping activity made much quicker.

EROSKI and its clients have successfully met the "One Million Meals" challenge to feed around 500 families during a whole year. The initiative was launched a few weeks ago and it is part of the solidarity campaign which was launched back in April throughout the Eroski stores' network in favour of the Spanish Federation of Food Banks (FESBAL).

Valencia-based consumer co-operative Consum joins project “FoodRation4All” to launch a virtual donation platform based on blockchain. The pioneering pilot system in Spain aims to donate food virtually and to favour the integration of people at risk of social exclusion. Donations can be made through the digital donation machine located in the supermarkets or through the “Nadie Sin Su Ración Diaria” app (“Nobody without his/her daily meal”), available at the Google Play and Apple Stores and open to used from any location.

The Co-op Group scraps its planned Easter ad campaign in favour of a scheme to feed the hungry and donated the money, which would have been spent on airtime - worth £2.5m to fight hunger amid the Covid-19 pandemic.

Coop Sweden set to champion food waste by reducing food waste to less than 1% by 2025. 33% of the food produced in the world is wasted and food waste in shops and households in Sweden is estimated at 55 kg/person/year. This is why Coop Sweden assumes the role of game-changer by taking greater responsibility and lead the sector in reducing food waste. They have set the goal of keeping food waste arising from own operations under 1% of sales in 2025. No wonder they are Sweden’s greenest retailer several years running.

Consumers are showing a growing interest in the conditions in which animals are reared, in the...

On 24th January, MEPs from the  Environment, Public Health and Food Safety Committee ...

Euro Coop members have since long engaged in the fight against food waste . Being ...