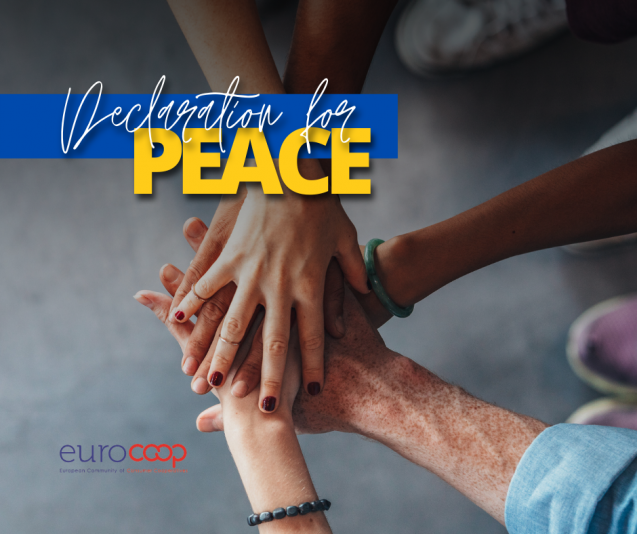 At its meeting on 24 March in Sofia, the Board approved a milestone declaration for peace calling for the end of the war in Ukraine and reaffirming its unconditional stance in support of human values, democracy and co-operation. 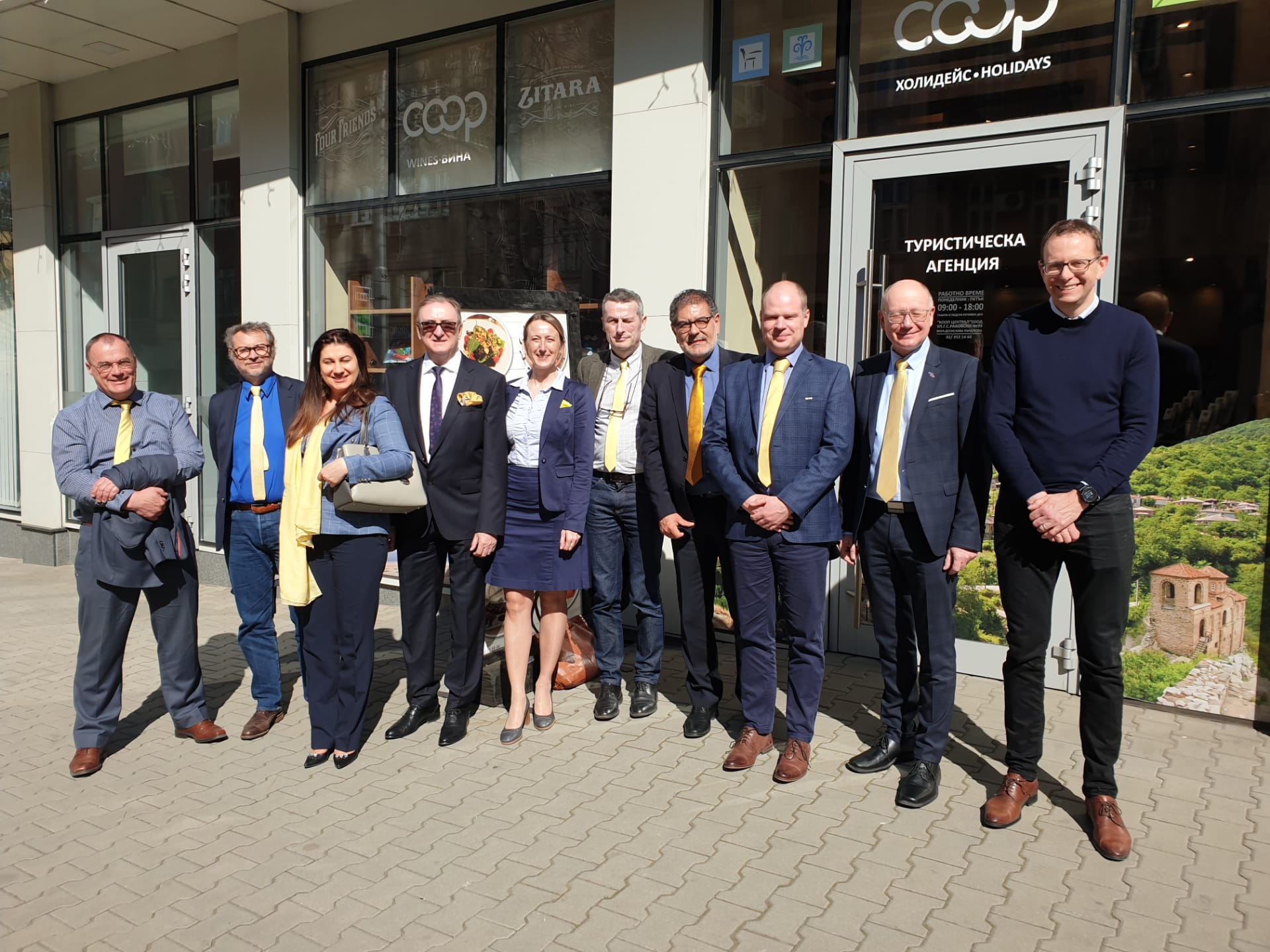 Euro Coop took a frontrunner role within the international co-operative movement with this unequivocal position.

Mathias Fiedler, Euro Coop President said “Co-operatives are apolitical organizations and we do not do party politics. However, we are people-centered organisations, which makes our DNA one of values and ethics. It is for this reason we cannot remain silent when human rights are evidently violated.”

Dr. Illia Gorokhovskyi – Coop Ukraine Chairman and Euro Coop First Vice-President expressed his deep respect and acknowledgment to all Euro Coop members for the great support so far and for the high moral stance through this Declaration.