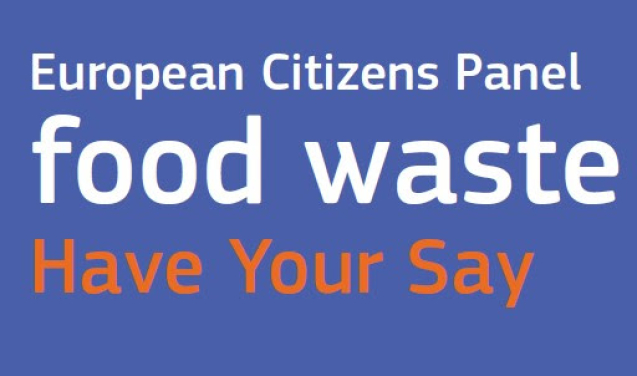 This weekend citizens would be able to provide their input on food waste, thanks to the II European Citizens' Panel hosted by the European Commission. This is the second of a new generation of Citizens' Panels launched as a follow-up to the Conference on the Future of Europe, including participative practices in the policy-making process on certain key policy areas. In line with the proposals from the Conference of the Future of Europe and the Farm to Fork Strategy, food waste reduction is one of the main points included in the Commission's Work Programme for 2023.

It is important to remember that the Commission had already started a public consultation process on a legislative proposal in October 2021. The consultation, which was addressed to stakeholders in the food supply chain but also open to citizens, was closed in August 2022 and resulted in a summary report. A majority of the respondents (74%) agreed or strongly agreed with the setting of legally binding food waste reduction targets through measures such as improving efficiency along the food supply chain, education and training, facilitating donation of surplus food and using surplus food and by-products.

The participants in the citizens' panels, randomly selected representatives of the EU's diversity in terms of geography (national and urban/rural origin), gender, age, socio-economic background, and level of education, will be divided into discussion groups and will be given topics to discuss and engage the Commission with pertinent questions.

The outcomes of these panels are EU citizens' recommendations to support the Commission’s work on food waste, including the legislative proposal to set EU food waste reduction targets. Recommendations will also serve as a guide to help Member States in achieving the EU food waste reduction targets. This II session was preceded by the first one in December and it will be followed by a final session on 10-12 February in Brussels, with the submission of the panel's report to the Commission.

At the moment, the Commission plans to adopt the legislative proposal by June 2023. It will then have to be approved by the European Parliament and the Council, a process which can take up to two years. After that, it can take another year to transpose the directive into law by the EU Member States. In a worst-case scenario, the process will be finalized by 2026.

On November 9th Euro Coop, EuroCommerce, and Independent Retail Europe, which together...

Euro Coop co-hosts the 2nd Pre-Forum of the  FoodSafety4EU project in Brussels!...

Dear co-operators, colleagues and friends,   Despite the enthusiasm at the...

The ICA and Euricse released the World Cooperative Monitor 2022

The International Cooperative Alliance (ICA) and the European Research Institute on...

On 25 November, Euro Coop convened in Brussels for the Board meeting which took place in the...