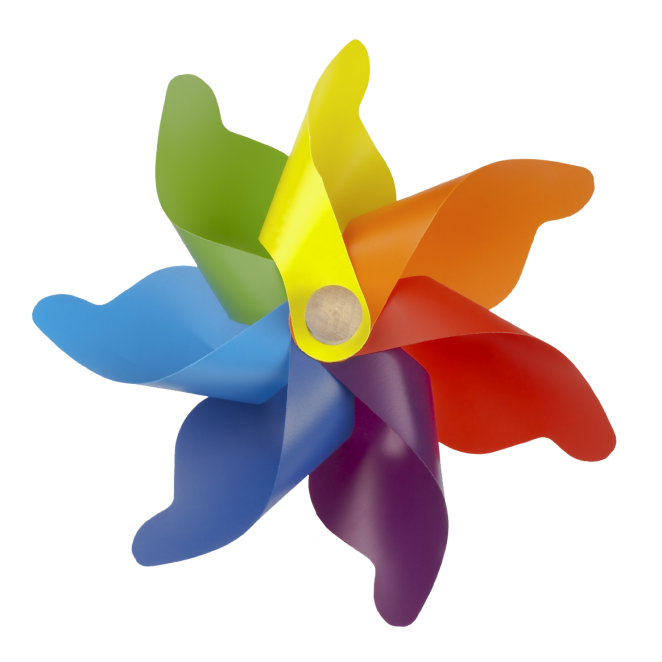 As this report will show, 2011 was a productive year for Euro Coop. We not only oversaw important actions in our policy areas, but also integrated a variety of new topics into our work, including the United Nations International Year of Co-operatives 2012 and the European Retail Action Plan.

Regarding food policy, Euro Coop took action on many issues, including obesity, food safety, nanotechnologies, EU agriculture policy, animal welfare and food information. We worked alongside the European institutions through the EU Platform for Action on Diet, Physical Activity and Health and various forums with fellow stakeholders. Our efforts resulted in the creation of the “Fight against obesity” database and important interventions at European conferences and high-level meetings.

Developments in enterprises policy were particularly important in 2011 because of the collaborative work achieved through the High Level Forum for a Better Functioning Food Supply Chain and the progress made towards a European Retail Action Plan. Euro Coop also completed several projects within the framework of the Co-operative Identity Working Group: a report on member participation, a report on mergers and acquisitions, preparations for the 2012 International Year of Co-operatives and a database on national co-operative laws.

Our work on sustainability issues resulted in a 2011 follow-up report to our project “Climate Change and Consumer Co-operatives: Taking the Challenge Forward” and an increased focus on sustainable consumption and production at EU level. We also oversaw important policy developments in sustainable fishing and food waste while continuing to monitor issues like GMOs, organic farming and Fair Trade.

In the domain of consumer policy, Euro Coop’s work with the European institutions aimed to enhance and protect consumers’ rights. Through participation in platforms such as the European Consumer Consultative Group and the Transatlantic Consumer Dialogue, Euro Coop helped advance the subject of nanomaterials, collective redress and Alternative Dispute Resolution.

As regards co-operative-focused work, Euro Coop was an active member of Cooperatives Europe, and participated in meetings with fellow European sector organisations to coordinate the EU-level activities during the International Year. We continued to provide secretariat support to Consumer Co-operatives Worldwide and represent CCW on an international scale.

This report will provide a more detailed look at our work over the past year. Confident in our 2011achievements, Euro Coop hopes that 2012 will offer just as many opportunities for success, so that we may continue to effectively advance the needs and interests of our members.

2012 was a special year for the co-operative movement. It was the United Nations International...

In 2010 Euro Coop continued to develop its work on three main areas of action: sustainability,...