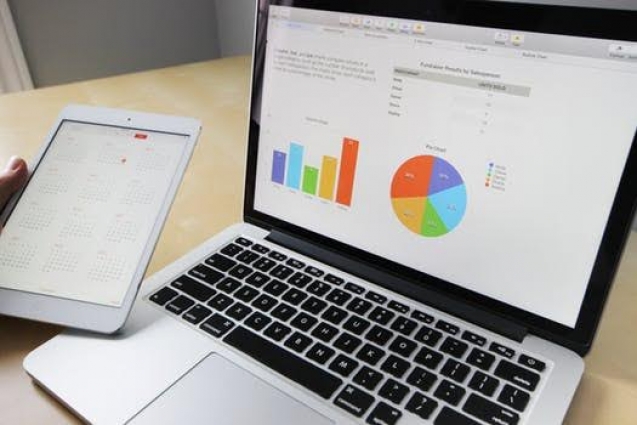 The good performance of the consumer goods trade and hotels segments improved S Group’s result for 2016.

Taavi Heikkilä, CEO of SOK, is happy with the improved operative result.

“Our grocery trade managed to maintain its performance close to previous year’s level and the other operations showed a positive development. I am especially pleased with the performance of our consumer goods trade and hotels. In contrast to the rest of the department store business, Sokos and Emotion did well and showed a positive result.”

The ABC chain also performed well, although the deregulated opening hours and dropping world-market prices of fuel had a negative effect on the sales.

S Group’s strategic policy to lower the price of food by cutting the Group’s share has been a success.

“Lowering the price of food, in combination with longer opening hours, has brought about a clear increase in the customer volumes in our supermarket trade. Increased sales volumes have partially compensated the effects of smaller margins,” says Mr. Heikkilä.

“Our goal is to reduce the food waste from our operations by five million kilograms by 2020. Reducing waste has already saved the Group several million euros,” says Mr Heikkilä.

S Group’s co-op members received bonuses for almost one million euros every day of the year. Annually, the amount of bonuses paid totals € 353 million, which is € 10 million more than in 2015. With the addition of payment-method benefits, interest on co-operative capital and returned surplus, co-op members received monetary benefits for a sum total of close to € 394 million.

In 2017, S Group will focus on securing the price competitiveness in the grocery trade, as well as on developing the product selections, improving quality, and increasing customer satisfaction.

During the past 15 years, European  consumers’ desire to buy local foods, to know the...

Euro Coop welcomes the European Commission's draft Regulation on Bisphenol A (BPA) in...

Coop Italy is committed to providing its consumers with accurate and transparent information...

COOP Italy launched a campaign to support people in need in the areas affected by the...