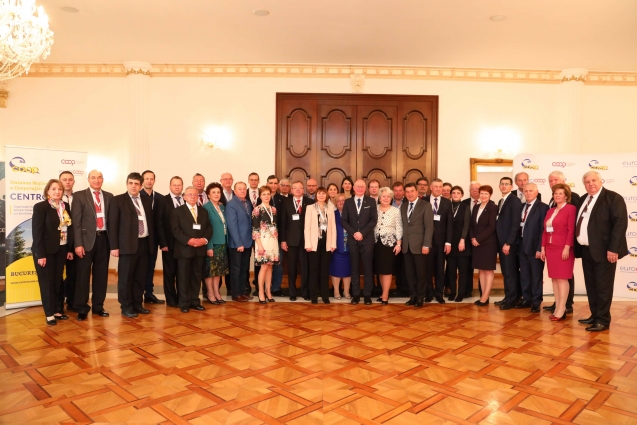 The Association members convened on 7-8 March 2019 in Bucharest, Romania for an Extraordinary General Assembly and ordinary Board meetings, hosted by CENTROCOOP Romania. The meetings included modifications of the Statutes, elections of a new President, First Vice-President and Vice-President, as well as the adoption of the EU Elections strategy and discussions on new areas of intermember collaboration, such as digitalization and tourism.

The Extraordinary General Assembly was summoned on the recommendation of the Board with the aim of presenting and voting on amendments to the Statutes, which the latter had developed in the past 6 months and thus proposed to the attention of the Assembly. Moreover, there were partial elections for three Presidency positions due to the retirement of the incumbent President Massimo Bongiovanni (mandate since 2016), the establishment the new position of First Vice-President and a vacated Vice-President position. The results of the elections are as follows: 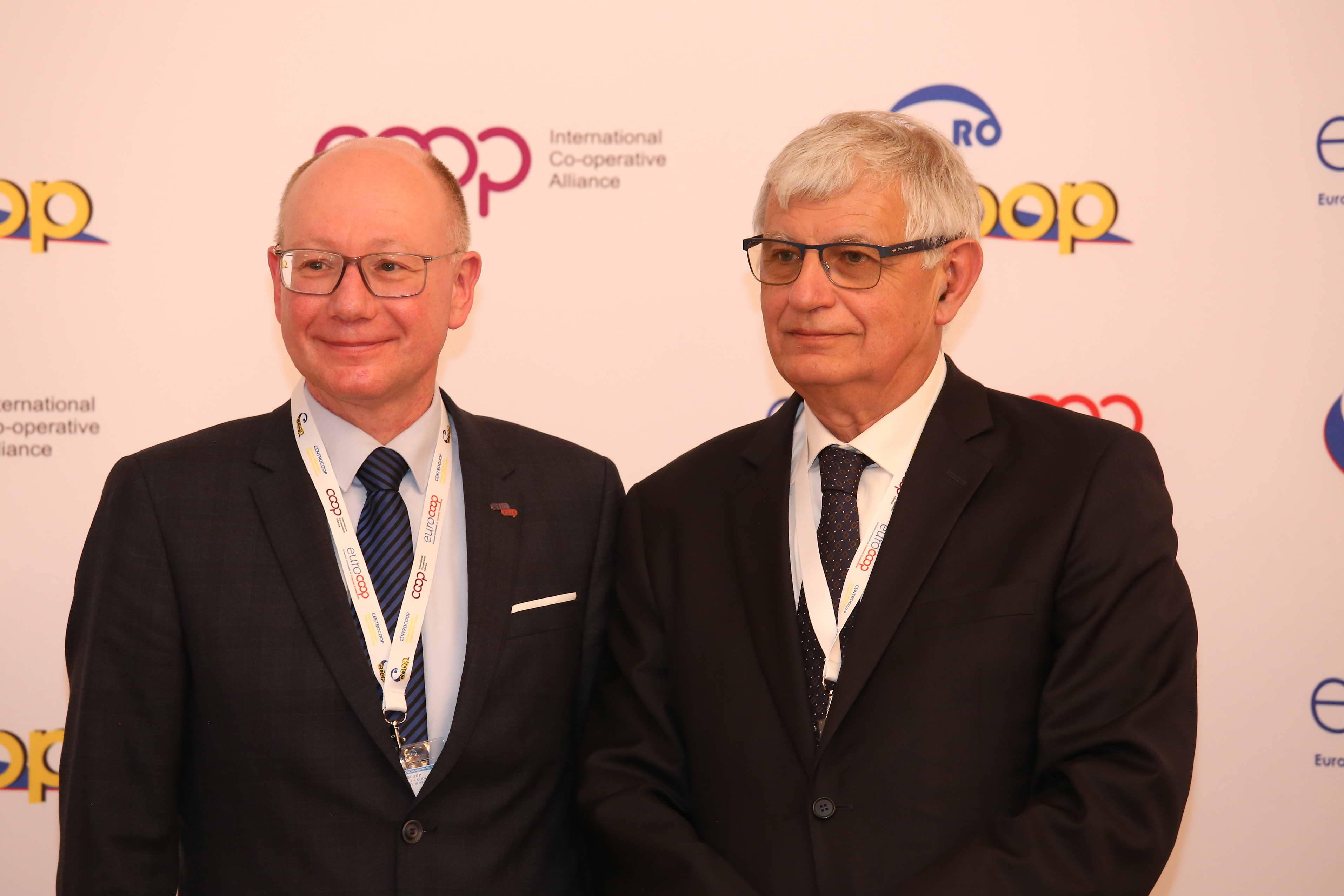 The newly elected officials shall continue the mandate started in 2018 and set to complete in 2022.

During the Board meeting, members reviewed and adopted the Association’s EU elections strategy, which composes key policy recommendations in four areas: food policy, sustainability policy, retail policy and co-operative growth policy. Each one has a leading endorsement, which is further developed by concrete sub-points formulated as suggestions for policy streams. The basis of each policy area is, as follows:

Members also deliberated on facilitating intermember collaboration in two new areas of activity, which currently are not addressed in the three internal Task Forces (TF), namely digitalization and tourism. Both represent areas in which the majority of Association members develop activities. There is a wide plethora of leading examples and successful practices of members’ utilization of digital solutions to their business activities – from mobile apps of different types and for different purposes, such as battling food waste or mobile pay, to e-commerce and IT systems – which represents potential for members to share experience and knowledge. In the same time, half of the Association members develop tourism activities to different extent – from travel agency/services to full-fledged hotel chains. With the lack of a dedicated space for co-operative tourism on international level, members decided to explore the possibilities for closer collaboration between the national organisations. 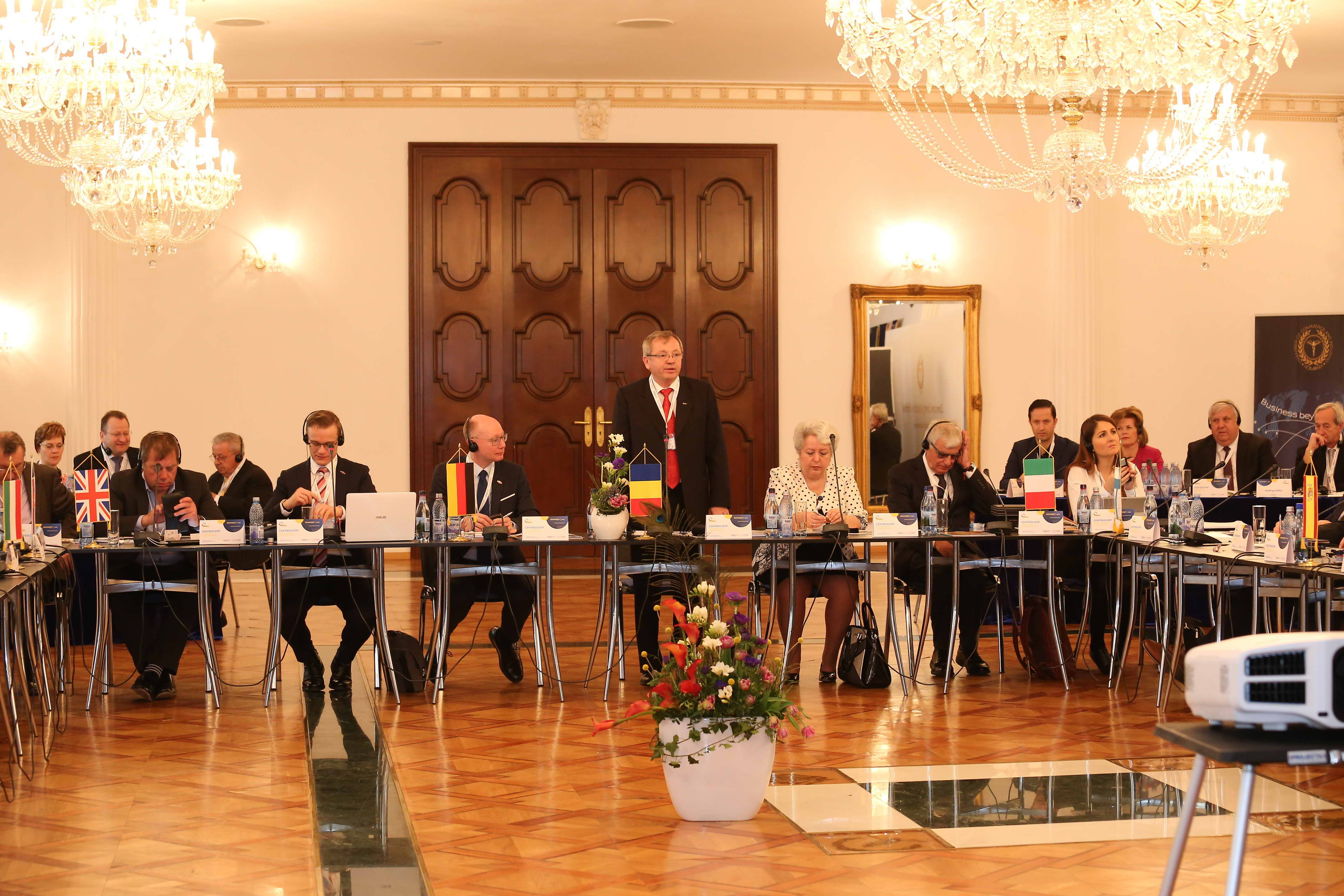 The Euro Coop Summit was also an opportunity for a closer acquaintance with the host organisation – CENTROCOOP Romania through a joint meeting with the top management, led by Dr. Ioan Crişan - President and Euro Coop Board member. The hosts presented the profile of the Romanian consumer co-operative movement and its main activities: retail, production, education and tourism. Moreover, delegates participated in a study tour to a co-operative processing and production plant for egg products. 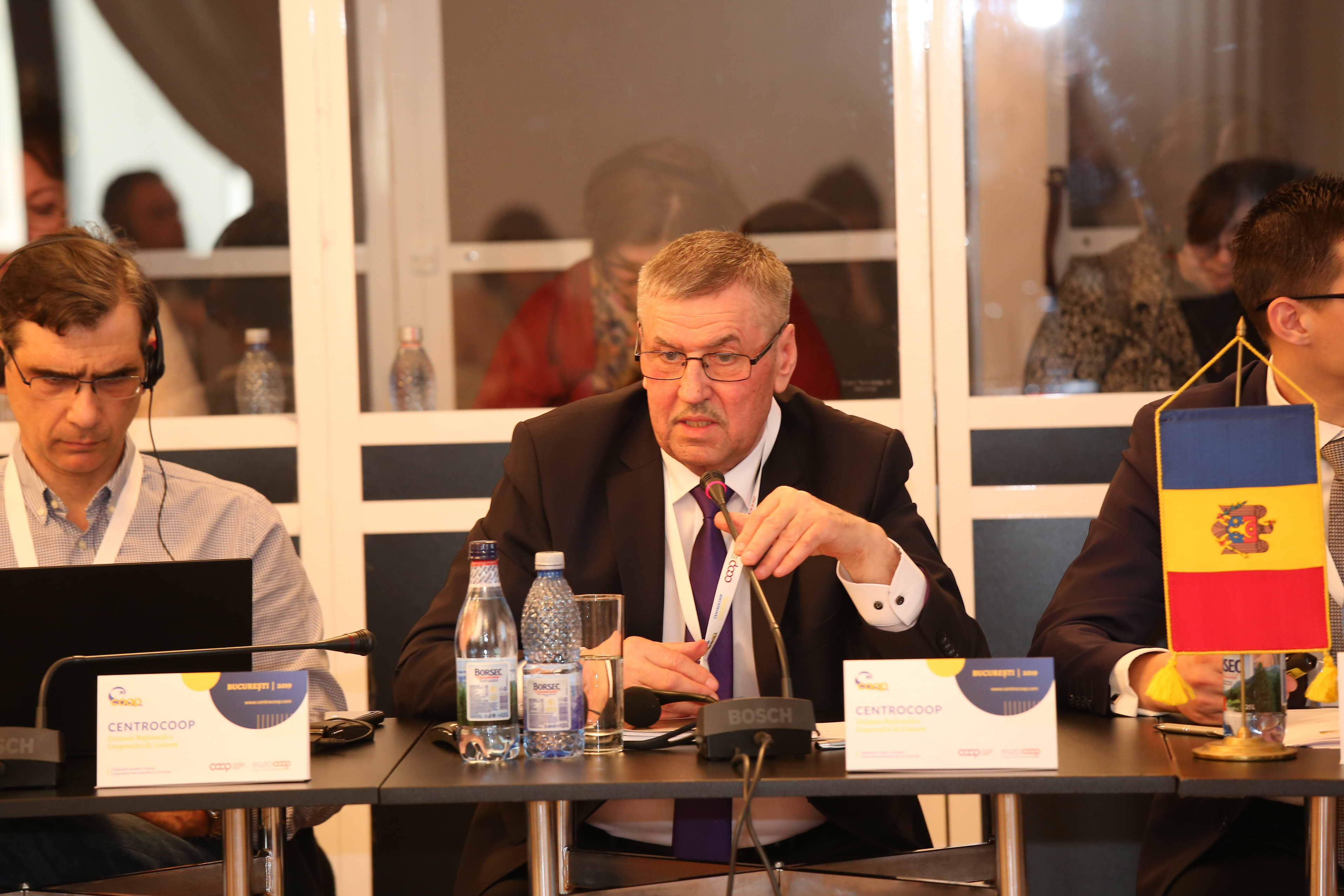 The next Statutory meetings will be the General Assembly, scheduled for June in Manchester and the second annual Board meeting in October or November in Brussels.

As operators in retail, consumer co-operatives utilize their  distinct  business...

The World Health Organisation (WHO) and the EU Commission’s Directorate-General for Health...

The European consumer co-operative movement came together for the 2019 General Assembly on...

Euro Coop had its annual General Assembly on 27 June 2018 in Sofia, hosted by Central...

CCW held its  2017 Elections General Assembly  and  Joint Seminar with the...