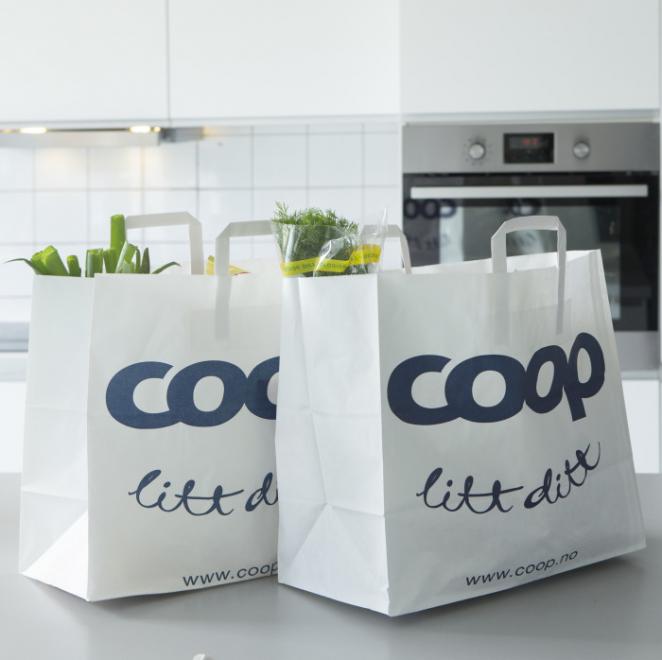 Brussels, 7th October 2014 - Coop Norway announced yesterday that they have acquired all retail operations of Ica Norway AB, constituting one of the biggest acquisitions in Norway, and in the cooperative landscape in Europe as of recent.

CEO Svein Fanebust adds that “the new assets fit our portfolio in a superb way, because Ica Norway has very attractive outlets of various categories, which will further diversify our own Coop store chains, which feature 800 stores in five chains of supermarkets, discount stores, and convenience stores. Furthermore, the new outlets are also located in regions in which Coop has wanted to increase its activity.”

The whole deal is subject to approval from the national Competition Authorities. Kjetil Bull – Coop Norway Director of Legal Affairs and Euro Coop Board Member is confident that “we should get a positive reply within 130 working days – the length of the process – with some very few objections.” The latter would mean Coop would have to sell or close down some of the stores due to antitrust legal stipulations, which limit the market presence of a retailer in one given location. The increase in Coop’s market share will be better estimated once the Competition Authorities come out with a full decision on the deal.

However, the main winner from this historic business acquisition are the 1.4 million cooperative consumer-members who will now have easier access to cooperative outlets offering high quality products at cheaper prices.

The Secretariat, on behalf of the Euro Coop Board, would like to send its sincerest congratulations to the leadership of Coop Norway for this spectacular feat and we wish you the best of success!